ExpressVPN is the undisputed king of VPN services, and it’s easy to see why. With more than 3,000 servers across 160 locations, an online VPN speed test, and unlimited bandwidth, ExpressVPN delivers faster speeds than almost any other VPN service. Add to that best in class encryption and security features, no logs policy, and an easy to use UI, and ExpressVPN pulls ahead with ease.

ExpressVPN at a Glance

ExpressVPN does not store any activity logs for the users on its network. In addition, it doesn’t collect any connection data either. ExpressVPN categorically states that it does not log any IP addresses, browsing history, traffic destinations, metadata, or DNS queries.

In terms of onsite security, ExpressVPN uses the 256-bit AES encryption technology that is industry standard for any professional service that needs to be on their game for security purposes.

As an award-winning service, ExpressVPN has a reputation to uphold, and it does this with a sweet set of features. For one thing, it’s got an app for any device you can think of and a tutorial on exactly how to use each one. On top of that, ExpressVPN really stands behind the claim of internet without borders. It offers unlimited bandwidth to help you reach any restricted content including videos, songs, social media sites, sports stations, and more from all over the world.

ExpressVPN provides strong security for you and your browsing. It’s got an auto-kill switch, DNS leak protection, and IP masking to ensure anonymity and privacy at all times. The built-in speed test allows you to see how fast your VPN is actually going and gives you the ability to easily choose another server that works better for you. 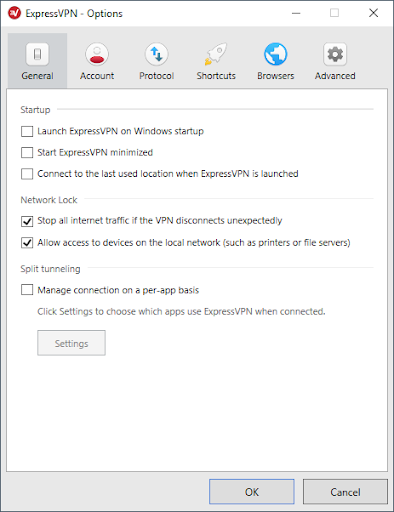 And to end things on a heart-warming note, ExpressVPN has a $5,000 scholarship fund. In order to promote greater awareness of internet privacy and security, ExpressVPN set up a scholarship fund that gifts one lucky young winner a $5,000 prize for writing the best essay on the given topic for the year. This doesn’t say much about ExpressVPN’s VPN quality, but it certainly speaks volumes to its integrity and quality of character.

ExpressVPN boasts an average speed of approximately 77.14 Mbit/s. Those are impressive numbers and clocks ExpressVPN in as one of the fastest in the industry. 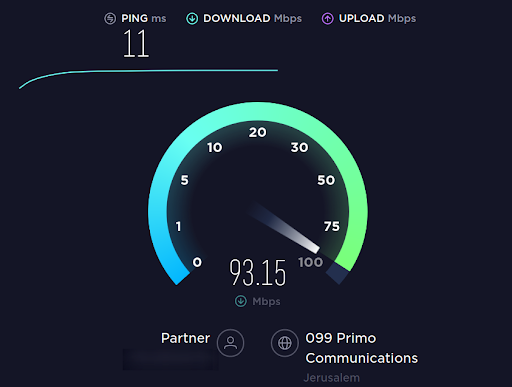 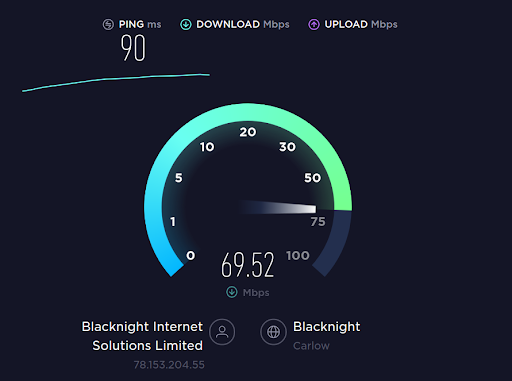 ExpressVPN is famous for its fast network and call itself the fastest VPN on the market. We tested out a variety of servers across Europe and Asia and weren't disappointed.

The biggest downside to ExpressVPN is its price tag. But it’s really true that you get what you pay for. ExpressVPN is known to be the top of the charts in VPN services, and the price is indicative of this.

At the time of this writing, ExpressVPN was offering an additional 3 months free when you signed up for the year plan.

ExpressVPN has a 30-day money back guarantee. So, you can test out the VPN to see if it's what you're looking for and cancel if you don't feel it's the right fit for a full refund. In addition, if you refer a friend, you'll get another 30 days of service free. And you'll keep getting free months for every friend you refer. That's a fun incentive program.

ExpressVPN unblocks Netflix US, so you can get your regular shows wherever you are in the world. It also has a Smart DNS feature which could be more advantageous for streaming in some instances. In all cases, ExpressVPN is a great VPN for unblocking a variety of streaming services including Netflix and BBC iPlayer.

ExpressVPN is easy to use for even a total layman. For the more tech-savvy users, you can dabble with things like firewall-based kill switch, DNS leak protection, and a slew of protocols. What’s even nicer about ExpressVPN client setup is that it is the same for both Mac and Windows, so you aren’t getting short-changed if you’re an Apple fan. 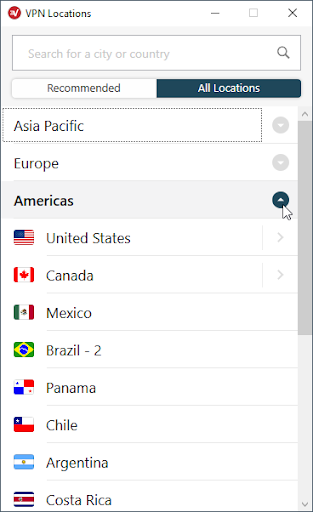 ExpressVPN has apps suitable for a variety of devices including:

You can also get tutorial assistance for setup of apps like Lubuntu, Parrot Security, Peppermint, and pfSense (OpenVPN). 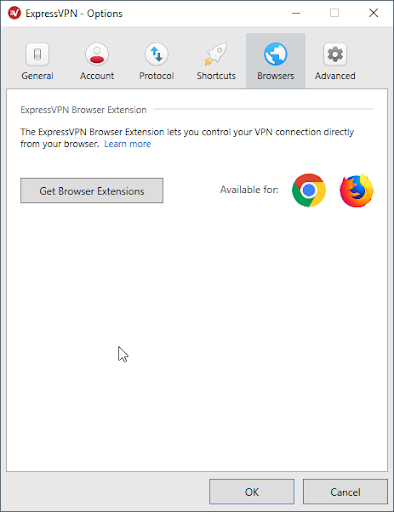 How Does ExpressVPN Compare?

ExpressVPN offers 24/7 customer support and live chat. You can also send in an email using the online contact form. The staff is knowledgeable and answers your questions quickly. Ease of Use ExpressVPN is fairly easy to set up. Before you can download the app, you'll have to purchase a plan and create an account. Once you have logged in, click on the Set Up ExpressVPN link where you'll be able to access the app download screen. From there, you can set up your account on your own or follow one of the many device-specific tutorials on the ExpressVPN help pages provided. Once your account is set up, you just select a location and hit Connect to get VPN protection.

Q: Why is ExpressVPN more expensive than other VPN services?

A: ExpressVPN is dedicated to quality and uncompromising service. As such, it invests more time, energy, and resources into providing superior quality service and tools. From more reliable platforms to more servers and greater security features, ExpressVPN uses those extra dollars to create a better user experience.

Q: Does ExpressVPN use static or dynamic IP address?

A: ExpressVPN uses neither dynamic nor static IPs. Instead, it constantly rotates the IP addresses being used. This maximizes anonymity and ensures the best privacy possible.

ExpressVPN has a reputation that precedes itself. If you're looking for superior quality in terms of security, service, and speed, ExpressVPN is the way to go. You'll end up paying more for this VPN than some of the competition, but what you'll get in return can't compare. Top notch security, no logging whatsoever, and the fastest streaming and download speeds around are just a few reasons why to choose ExpressVPN.

The Top10 VPN staff is comprised of professionals with years of experience and keen interest in the vast world of VPN. They enjoy helping readers make sense of the options on the market in the wide VPN industry.