Home > Articles > Why you need vpn to stream video online

Why You Need a VPN To Stream Video Online

Whether you’re a movie buff or the occasional internet user, you probably find yourself watching videos online pretty often. In the past few years, online streaming has grown from strength to strength. Indeed, according to a 2015 study, over half of Americans prefer it to traditional TV.

Unfortunately, the more you stream, the easier it is to compromise your online security - which is why you need a good VPN. Let us explain. 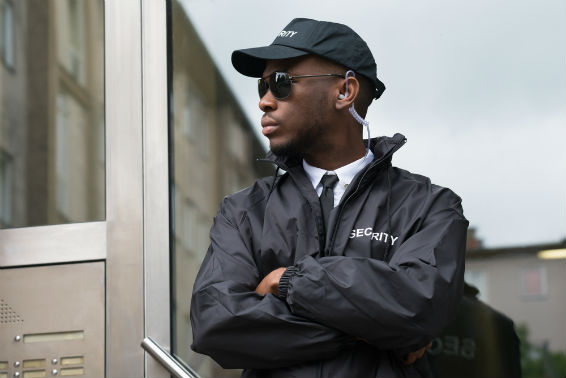 Watching a video seems quite simple. But the truth is that whenever you stream video online, your device sends information to the video hosting server. Unless your connection is properly protected, anyone can access your data and spy on your activity.

Once someone has access to your connection, they may also get their hands on your passwords and other sensitive data.

Using a VPN: The Advantages

Using a VPN has several advantages.

For one, it covers your online activity in a cloak of anonymity. Much like a personal bodyguard, a VPN whisks your sensitive information away from unsecure public servers, re-routing it through its own servers. This protects your data from prying eyes. Think of it as a virtual armored limo with heavily tinted windows.

A VPN also enhances your security.

VPN servers are encrypted. Even if someone were to get sight of the information being exchanged between your device and the VPN server , all they could see would be a mass of incomprehensible characters. Good luck trying to decipher that, hackers!

VPNs are especially great if you travel a lot.

Some countries have geographical restrictions, so you may not be able to watch your favorite movies or TV shows online. In some places - like China's 'Great Firewall of China', for instance - even Facebook and YouTube are blocked.

A VPN replaces your IP address with one that is randomly generated. This makes it look like you’re in a country where the geographical restrictions don’t apply. In other words, you can keep streaming your favorite content wherever you are - as if you never even left your couch.

How to Deal with a Slow Connection

Some users complain that VPNs slow down their internet connection. This can put a damper on your online streaming experience - or even bring movie night to a premature end. There various reasons why this can happen, including:

How Do I Deal with a Slow Internet Connection?

Your ISP might also have a traffic management policy. Streaming video uses a lot of bandwidth. Your ISP may decide to slow you down so other users’ experience won’t be affected. If this is the case, consider switching to another provider. Alternatively, some VPNs have paid add-ons that can bypass ISP restrictions and even boost your connection speed. 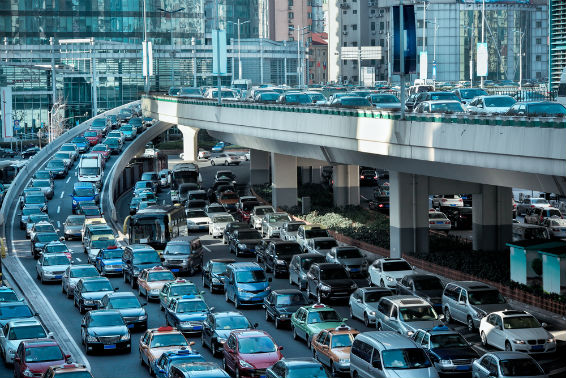 Why Is a VPN’s Quality Important?

VPN servers are much like online highways. The more users on a server, the slower data transfers will be. What’s more, the further the VPN server is from your physical location, the longer it takes for your data to reach it, which also slows your connection.

The best VPNs have hundreds of servers. PureVPN, for instance, has more than five hundred. It’s unlikely that servers will be so busy they affect your connection speed. And if you do connect to an overloaded server, it’s easy to find another one with a lower load.

Similarly, top VPNs like ExpressVPN have servers in dozens of cities worldwide. Unless you live on a desert island, resolving speed issues caused by distance is as easy as switching to a nearer server.

Now that you know why a VPN is so important, let’s help you choose the right one for your needs! Click here to compare the best VPNs on the market today. 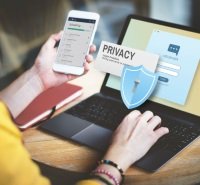 VPN: What It Is, Why You Need One, and How to Choose